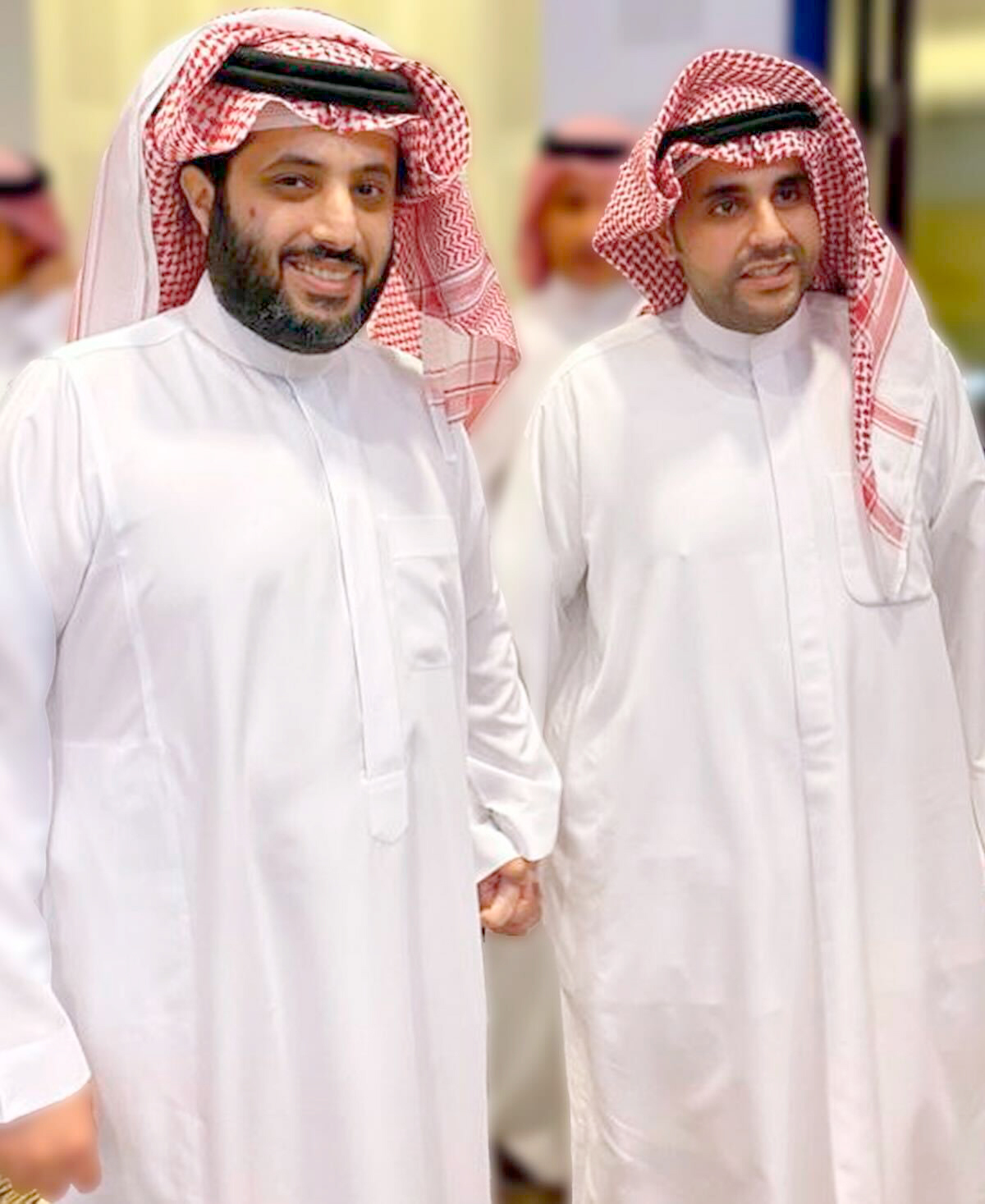 COFE, the region’s premiere online coffee marketplace has been announced as the official main partner of the Riyadh Season 2022, ‘Beyond Imagination’. Commencing on the 22nd of October, the Riyadh Season will have 15 zones each offering a variety of events and activities. This year’s season is strongly positioned to bring experiences from around the world to the heart of the capital of Saudi Arabia and is anticipated to host over 20 million visitors from around the world.

In addition to being the official main partners, COFE App will also bring to this season a host of COFE Shops through seven booths positioned in different areas such the Boulevard, Boulevard World and Winter Wonderland among others. Visitors to the event can enjoy both international franchise as well as local coffee roasters on-the-go along with special promotions and offers to fuel their Riyadh Season experience.

Commenting on the partnership for this exciting new Riyadh Season, COFE App Founder & CEO, Ali Al Ebrahim said, “We are very proud to be working with the organizers for the Riyadh Season 2022, and can’t wait to welcome visitors from around the world. At COFE we are all about improving people’s experiences and fully understand that an immersive event such as Riyadh Season will mean a whole lot of coffee to keep people going! We thank the organizers for putting together such a global experience and hope that visitors will really appreciate the work gone into making it happen.”

COFE App will allow users to the Riyadh Season to order, customize, and pay for their coffee through their phones. The users can pre-order their beverages and then simply proceed to pick it up from any of the COFE App counters. The platform promises visitors’ coffee experience to be quick and hassle-free, ensuring that they don’t have to slow down.

The partnership with Riyadh Season 2022 is part of COFE’s strategic expansion into Saudi Arabia. Earlier this year, the Company also acquired Kaffeen a Saudi based coffee pickup app and has also been working with local coffee farmers to help them grow and reach their audiences directly. COFE’s growing popularity in the Kingdom also won the title of being amongst the Top 10 most downloaded Food Delivery and Restaurant Apps (2021) in Saudi Arabia as part of an annual report released by CITC (Communication & Information Technology Commission). Given its focus on innovations and the platform’s growth potential COFE recently also won the Middle East Technology Excellence Awards 2022.

Users looking to shorten the distance between them and their next cup of coffee at the Riyadh Season 2022 can simply download the app from the App Store or Google Play and explore all the various brands and experiences unfolding at the event.